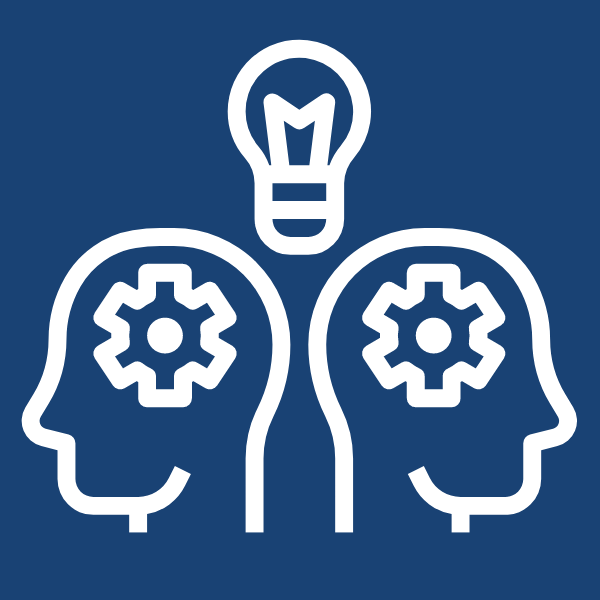 Over the past few weeks, I have been lucky enough to have been introduced to some inspiring speakers and found the time to read some thought-provoking blogs.  It has set me thinking about how our company culture is reflected in our communications with our customers, or partners, as we like to think of them.

I read recently an article on the insights into the company culture created at UiPath by the founder Dan Dines.  At the core of its culture is humility.

There are a few takes on the definition of humility but for this instance, it is defined as having ‘a modest opinion of one’s own importance in relation to the person you are with’.

They do this because they see a highly competitive industry with competitors that didn’t approach customers with humility and consideration, but also because in his words, “Engineers can tend towards being prideful in their work, so we needed to encourage them to listen to our customers, thus we evangelise it internally.”.

Going back to the definition of humility.  If you add the word ‘listening’ to its definition it begins to take on a more distinct meaning:

‘Humility is having a modest opinion of one’s own importance in relation to the person you are listening too.’

Our sales and marketing director, Alan Farrell, has a key phrase when talking about communication.

We have 2 ears and 1 mouth for a reason, so we can listen twice as much as we speak.

But listening isn’t enough on its own.  It’s being brave enough to accept the feedback, the suggestions, and the ideas and do something about them.  This was the fundamental part of a talk I attended, by Matthew Syed, on mindsets.  He spoke about fixed and growth mindsets and his ideas were certainly compelling.

A growth mindset is the idea that success is about change, interaction with the world, practise,  learning from mistakes and is a very dynamic conception of success

A fixed mindset is largely about talent, about something you have or don’t have.

He uses the example of 2 industries, Healthcare and Aviation, and the mindsets attached to each.

The Aviation industry tends to have a growth mindset.   It is constantly reviewing processes, reporting on incidents and accidents, changing procedures and protocols to ensure the same mistakes never happen again.  If an accident does occur it undergoes a full investigation by both the CAA and internally.  The results of which are made public and actioned to ensure this accident will be prevented in the future.

In some ways the healthcare industry is based around a fixed mindset.  There is a tendency to try and conceal errors, to self-justify.  This is partly to do with the fact that clinicians are thought of as talented, so the idea that they have made a mistake is threatening, but also partly because they could be blamed.  There is a blame culture deep set in the healthcare industry and because of this there is a tendency to cover up mistakes.  It should be noted that the NHS and many consultants are now working hard to counter this attitude.

However,  we should remember that growth and fixed mindsets can be controversial generalisations.  During Matthew’s talk he was challenged by the audience when attributing the mindsets to these industries.  For instance, does the recent 30 Max disaster response from Boeing show a fixed or growth mindset?

The most important thing about instilling a growth mindset in an organisation is giving people the chance to reflect on their own behaviour.   To get them to think about each experience they have is something they can learn from rather than the tendency to either not think about their experiences, to be perfunctory in their actions or just self-justify how good they are, all traits of a fixed mindset.

Having a growth mindset along with a sense of humility as part of a company culture means that the team feel confident to speak out, knowing they will be listened to, mistakes are to be learned from, the reform and change following any suggestions, or findings will be worked on and changes will happen.  They are given the time for reflection and discussion.

I am proud to say Documation has both of these traits deeply embedded in its culture, and because of this not only is it a great place to work, but our Partners (customers) benefit too.  We feel their pain points, empathise with their issues and work with them to provide solutions.  By having the humility to really listen and learn from our customers and implement changes, employing a growth mindset means we truly do work as partnership. Get in touch to find out how you can partner with us.