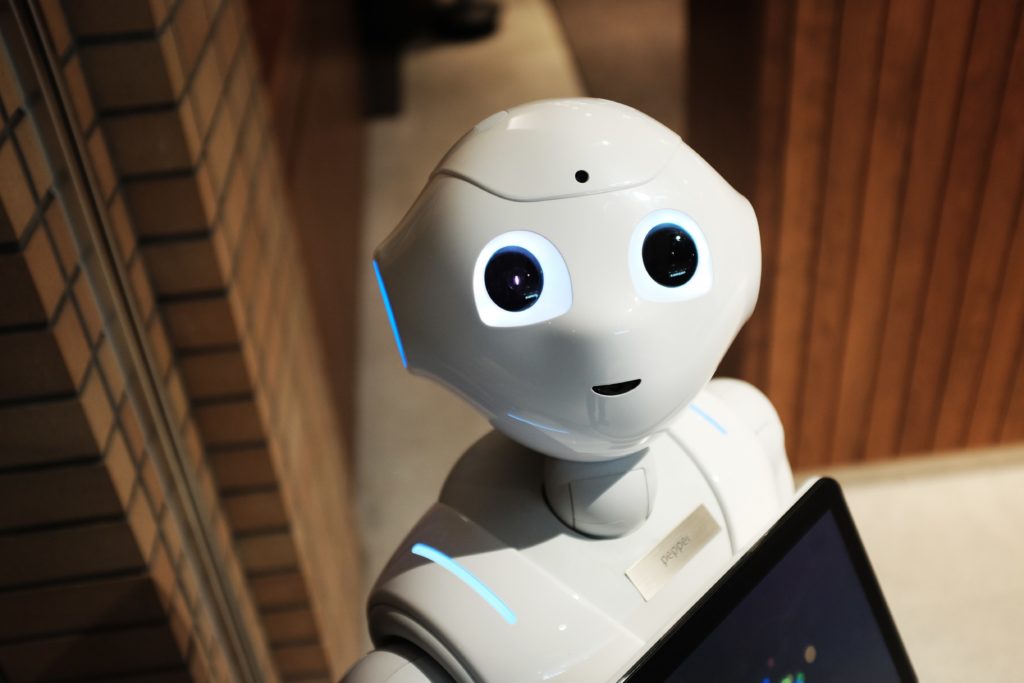 How will Automation change the future of work?  Disruption?   Yes!  Destruction?  Definitely not!

In 2003, following the first phases of digital and industrial automation, Autor, Levy and Murname wrote a report on the future of work and came up with a new and different way of looking at it.

There were 2 main aspects to this:

This shed light on where the job changes were being most affected (and destroyed). The top and bottom tiers of jobs were mainly unaffected due to the nature of them being either high value and non-routine through being  complex and thought based (top tier), or low value, non-routine for the bottom tier but the middle section was hit hard because this section of the workforce was largely made up from jobs packed with valuable, skilled, yet routine tasks which are ideal for automation.

However, with improvements in AI and machine learning, the edges of these tiers are becoming blurred, which puts into question the second part of this report.  This states that there is a direct correlation between the increased use of computers and automation and an increased demand for knowledgeable, educated workers.   Whilst this has an element of relevance, it does not take into account workers that are upskilling within their roles, and therefore not being replaced by automation.  With automation working in a complementary way alongside humans, automating the routine tasks, it allows workers time to learn and develop within their role, rather than making them redundant and replacing them with ‘knowledgeable’ workers.  When this report was written, ‘knowledgeable’ workers had an element of protection against automation; the skilled task elements of their job usually required the application of relevant knowledge that could not be replicated by a robot, however more recently with the implementation of AI and machine learning, this barrier to automation is no longer present.

But the disruption is ongoing, and is not just for humans but also for the industrial robots created in the past decade too.  Bring in the Cobots.  The big difference with this new generation of robots is they can safely operate alongside and even collaborate with human workers. For this reason, these machines are often called collaborative robots or “cobots”.

Cobots are to industrial robots, what Robotic Process Automation is to complete system solutions.    Large scale businesses, such as the car industry, use industrial robots for end to end assembly, however this solution is expensive, difficult to implement and inflexible and often leave gaps in the automation process.  These large robots are not suitable for smaller companies who are looking for automation to remain competitive.   They are turning to cobots.  These smaller robots are easy to setup, more financially accessible and have the flexibility to work alongside humans on many different areas of the assembly line.  Simply changing their tools and ‘grippers’ means they can alternate between human dexterity routine tasks and start to complete them with more speed, strength and flexibility.

As cobots’ speed, accuracy and ability to carry heavy loads increases, they will increasingly be able to compete with traditional industrial robots.  Larger companies will begin to see their value and could potentially start using them to replace some of the functions of the industrial robot tasks.

The same analogy can be made with Robotic Process Automation (RPA).  Businesses that have made use of ERPs (enterprise solution platforms) such as Oracle have invested heavily, seen an initial increase in productivity but have often had to create additional systems and workflows around the limitations of these big, often inflexible, solutions.  In the same way that industrial robots are not a viable solution for small to medium size organisations, these heavy-duty ERP solutions are too expensive and complex to be of use to these smaller organisations too.

Instead, smaller organisations can remain competitive by using robotic process automation as their ‘cobots’, workers. They deploy these smaller, more financially viable, flexible software robots to undertake routine tasks within their jobs.  And as these change and develop, the robots can be redeployed to other tasks.  It is the vision of Daniel Dines, CEO of the UiPath, the largest RPA vendor in the market, in the next decade, there will be an RPA robot for every human worker.

Interestingly, large organisations that have made use of all-encompassing ERP solutions are now also experiencing the disruption too.  RPA is being used to fill the gaps left in the workflows of these clunky systems.  Expensive upgrades and updates can be worked around with RPA software fixes, and in some cases, these software robots are replacing functions that the ERP software was originally purchased for.

So with the increased adoption of robots, will they take all the jobs in the coming decade?  We think not.  Instead, robots will encroach on the routine tasks, and force us, as humans, to re-structure our jobs, and become more productive as a result.  The scary thing about automation of work is that we can easily identify the jobs the robots are replacing, but not the jobs that are yet to emerge.

History shows us that automation innovation doesn’t lead to long term changes in employment/unemployment rates.  In the 1920s and the subsequent Great Depression, the decline of industries such as coal mining did have a big effect.  However, this was a transitional episode that passed, workers moved, reskilled and were subsequently employed in different areas of the economy.

This is as relevant now as it was then.

According to the World Economic Forum (WEF), at least 133million new roles will be generated as a result of the disruption of automation by 2022.  This will include a strong demand for technical skills such as programming and app development, but also for skills computers can’t match such as creative thinking, problem-solving and negotiating.

Businesses will be unable to fill this gap by simply recruiting because this skilled workforce does not exist at this level.  Instead, they will have to invest in their current workforce and enable them to reskill.  Over half of all employees will need significant reskilling by 2022, according to WEF and in Europe alone, 37% of workers currently do not have the basic digital skills required.  Companies need to enable lifelong learning within their workforce, harness technology to educate and train, and work on being an ‘Employer of Choice’, and therefore attract and retain talent.

There is no simple fix to the skills gap created by automation, however, those companies that adopt the right mindset, and prioritise upskilling, education and employee retention will be best placed to not only succeed but thrive in this current industrial revolution.