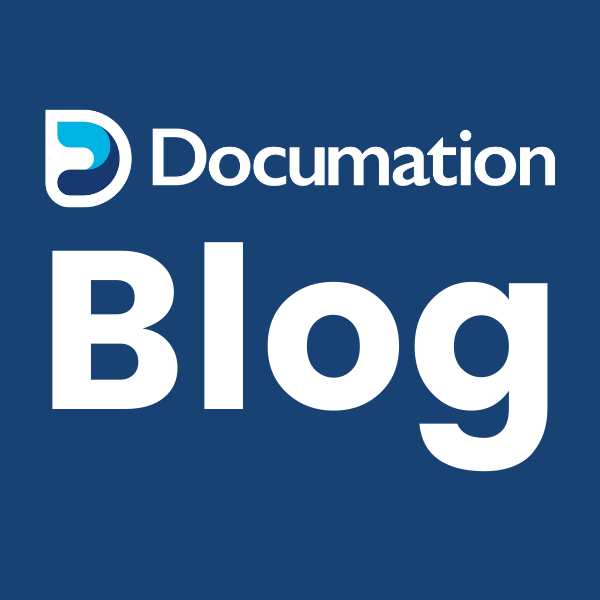 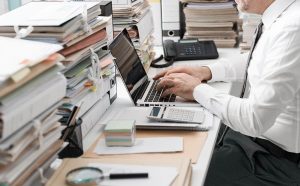 The government has decided to get tough and is leading the way with a new prompt payment initiative that will ensure that all government suppliers and subcontractors get paid on time.  Failure of companies to show that they pay their suppliers promptly could stop them from winning government contracts in future.  But will this influence large businesses to follow suit?

Research from Sage shows that the UK has the highest proportion of invoices that are paid late in the world: 17 per cent of all invoices to small and medium businesses aren’t paid on time. Last year, businesses spent on average 15 working days chasing late payments.

There is talk of implementing a statutory requirement for all companies to pay within 30 days.  This regulation is already used in some Countries already but the reality is that the very companies it was introduced to protect get caught in net, says Paul Uppal on BBC Radio 5’s program Wake up to Money.   He goes on to say that in the past 11 months the Small Business Commission have been working with both large and small companies across the country to implement the measures the government is taking to tackle a late payment culture.

Amongst some terrifying figures on overdue payments,  SME’s are owed an average of £25k in late payments! Although this amount is a drop in the ocean to a large corporate it can be make or break for a small business.

He also discovered late payments from large companies was often a case of  ‘they have always done it like this.’  Big companies need to have a change of culture and work towards agreed payment terms of 30 days with their suppliers.  But there was also an underlying message with some corporates that if you don’t like the payment terms – don’t supply us!

These attitudes are crippling for SMEs and the Small businesses and productivity report by the Business, Energy and Industrial Strategy Committee says that for a small and medium-sized enterprise (SME) to succeed it is crucial they are paid fairly and on time.  They found that bad payment practices have led to the failure of many SMEs , in some cases preventing growth and improvement in their productivity.

Rachel Reeves MP, Chair of the Committee said:”Small and medium-sized businesses are vital to the health of our economy, providing jobs and prosperity to communities up and down the country. But many SMEs are placed in a stranglehold by larger companies deliberately paying late and ruthlessly taking advantage of their suppliers, causing these firms financial instability. Unless the Government levels the playing field and acts to bring in a tougher regime for poor payment practices then we choke-off the opportunity for SMEs to invest and grow in the future.”

Some companies have already implemented automation within accounts payable and are not only ensuring that businesses are paid on time, they can also choose to positively discriminate SMEs and prioritise payment as part of their CSR policy.

Ironically, one of the tweets to the BBC Radio 5 show #WakeUpToMoney was from a small business owner who had found the worst offender for late payments was actually the Government. When challenged on this Paul Uppal agreed “The Government needs to get its own house in order, they need to walk the walk and talk the talk’

So with the talk of statutory legislation, fines and ‘walking the walk’ how will large companies reduce average payments periods?  The answer is AP automation.