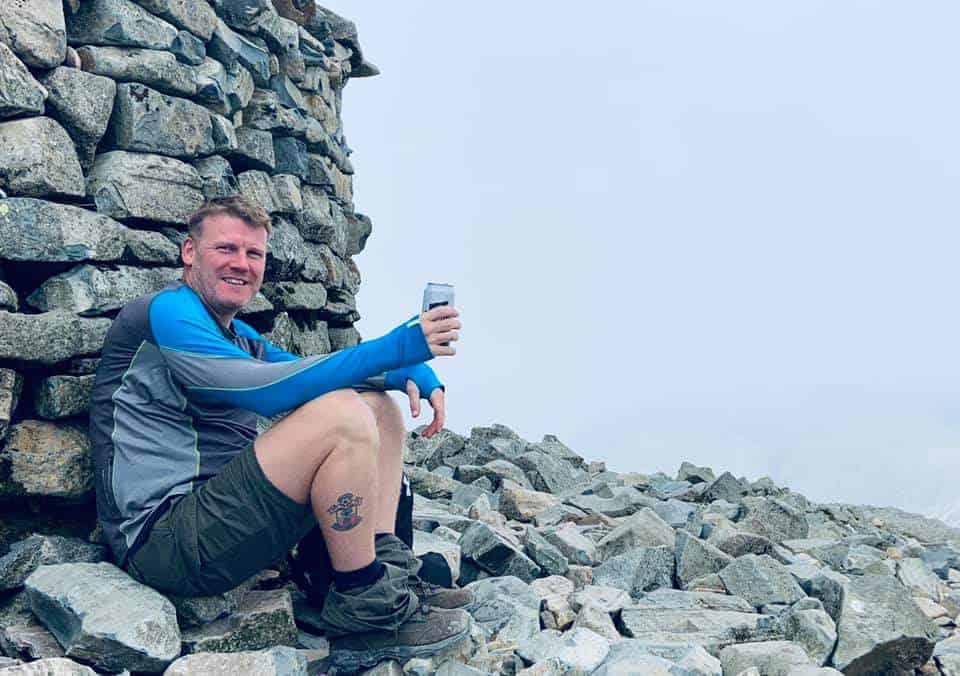 The Documation team is no stranger to taking on challenges in the name of charity, with recent marathon success from Daniel Jeremy, Graduate Data and Testing Analyst, and Rory Hanley, Technical Consultant. It was now time for Kevin Jackson, Senior Test Engineer, to overcome his mountainous fund-raising expedition… literally.

Kevin’s challenge was to scale each of the highest peaks in England, Scotland and Wales (Ben Nevis, Scafell Pike, and Mount Snowden) over 3 consecutive days, along with 10 friends and all to raise money for Cancer Research UK.

Firstly, the team took on Ben Nevis (the highest mountain in the British Isles) standing at an elevation of 1,345m above sea level, which after a 12-hour coach journey to the starting point at Fort William, was a tough beginning to the trip. Four members of the group were unable to complete the climb due to the heavy snow which caused limited visibility. However, motivated by the camaraderie between the friends and determination to finish, Kevin and the remaining five climbers reached the peak within 3 hours. The descent took a further 2 hours 45 mins, made harder by the poor weather conditions.

Kevin shared a story about getting separated on the mountainside and losing track of the trodden path.  He said ‘’On a few occasions I literally had to guess which way to go, it wasn’t until I came across a friendly piece of discarded orange peel that I knew I was going the right way.  I eventually caught up with the other 3 and we all reached the summit together.’’

The next day the team travelled to Scafell Pike in the Lake District National Park, Cumbria, which stands 978m above sea level. Fatigued from the previous days travelling and climbing, the team pushed on and reached the peak in 2 hours. It took them another 2 hours to get back down the mountain.

Whilst about 2/3 of the way up, Kevin and his friends said they could hear the rumble of a jet plane and thought that it might fly just over their heads. However, the plane was in the valley below. The rest of the group, who were a bit behind, managed to see it and told Kevin that it was even below them. He described it as “a bit mad really to think you’re higher than a jet plane.”

The final challenging ascent was Snowdon, the highest mountain in Wales, standing at 1,085m above sea level. The team was eager to finish the journey on a high and complete the challenge together. All 10 members of the team reached the peak in a time of 2 hours, and it took 2 hours 30 minutes to descent back to the finish line.

Whilst Kevin and a few others were at the peak waiting for the rest of the group, a train that goes to the top of the mountain pulled into the station carrying 8 cyclists who had part cycled and part climbed to the top. 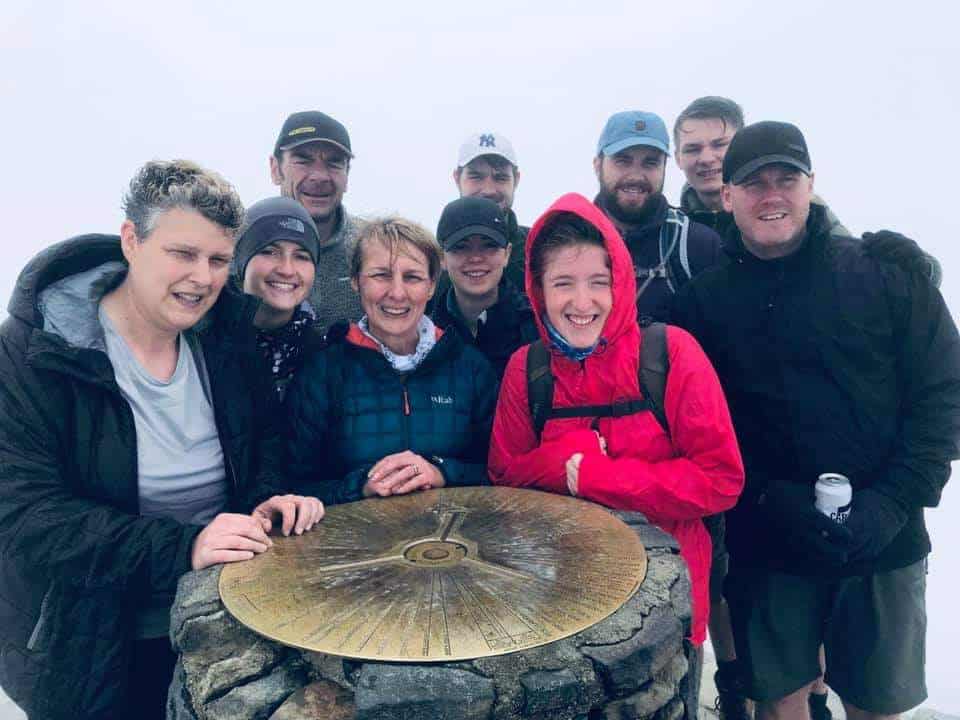 What was the Biggest take away from your experience?

‘’Has to be the sense of achievement in completing something that I never really thought about until the idea was first discussed a year ago.  I’ve always had this burning ambition to run the London marathon, which I still have, but I’m not sure that even when I eventually get round to doing that it will eclipse the feeling I had as I reached the top (and bottom) of each of those mountains.’’

What advice would you give to people taking on the challenge in the future?

“Don’t get stuck on your own when going up Ben Nevis in the snow. Seriously though, I would try and take in as much as you can whilst you’re on your way up. The scenery is absolutely fantastic at all times, but you don’t get to appreciate it as much on your way down, as the concentration levels need to be at their highest to make sure you get a sure footing and don’t get to the bottom quicker than you’re supposed to!”

Overall, Kevin and the team completed the 3-peak challenge in 54 hours and 10 minutes including travel times and 2 overnight stays. He has currently raised £215.00 for Cancer Research and is continuing to raise money through his JustGiving page.

Everyone at Documation is immensely proud of Kevin’s determination and perseverance in completing this huge achievement. We encourage and support all our team members in their outside work pursuits, and it is great to hear about their successes.